The Firefly was a very unique "Velocity", built by KARI as a design study out of several kits. It was featured in this Velocity Views article. This is also the aircraft that Gus McLeod used to try and fly non-stop to the south pole and back in association with Florida Atlantic University. For that flight the airplane was heavily modified with assistance from the factory, with long-range fuel tanks, etc. HL-EBD is a retractable version of the FireFly based in South Korea. N2059U has been deregistered, perhaps rebadged N90NS (this is confirmed as the plane was for sale on Barnstormers 9/24/2013), maybe for Gus' attempt on the pole?


New pictures have been added from the 2016 sale on Barnstormers, where it is listed as having been used for UAV demonstration. 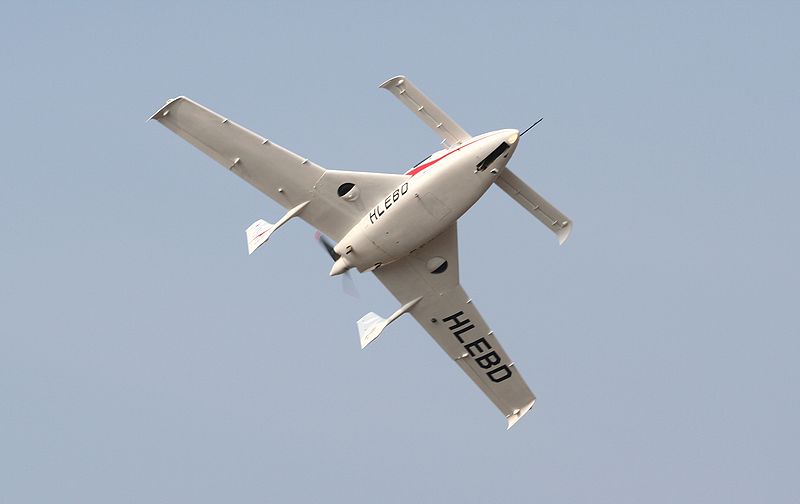